Several people have emailed me asking about my well being, given that my blog posts have been delayed this week.   I’m fine - my excuse is snow.   30 inches over 15 acres is a lot of snow to move.

From Tuesday to Wednesday this week, we had “Stormageddon”, zero degree temperatures, 40 mile per hour winds, and nearly 3 feet of snow in a 24 hour period.   The roads were closed and all the doors on the farm were blocked.    We were saved by the Terex front loader, which can move 1000 pounds of snow (or manure) at a time.

I spent Wednesday doing storm cleanup, carving a barnyard for the ducks, chickens, and guinea fowl, creating paths for the alpaca between the barn and the hay feeders, and ensuring the dogs had a place to run.   I shoveled out bee yard so that all 12 hives had open ventilation on all sides.   I cleared the driveways, gates, and paths around the house.

We kept the animals dry and warm.   We gave them extra food and water.   We use the Terex to move manure from the barn to the compost area.

We were very prepared for this winter, with all the right tools, supplies and infrastructure to deal with it.   We had spent numerous weekends doing woodland management to prevent the collapse of dead or dying trees.    We filled all our gas, diesel, and propane tanks to the top.   We ensured we had spare food supplies for us and all the creatures.

Below are a few photos of the farm at the depth of winter.  Now that tons of snow are cleared, I can return to blogging about the recently released ONC Interoperability Roadmap, Standards Advisory, and CMS revisions to Meaningful Use - coming soon! 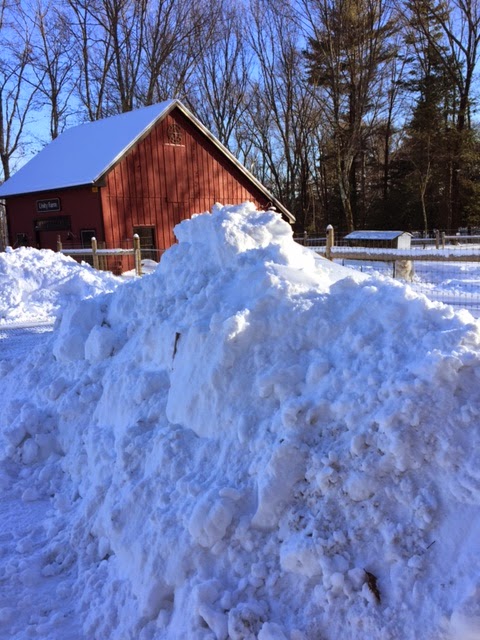 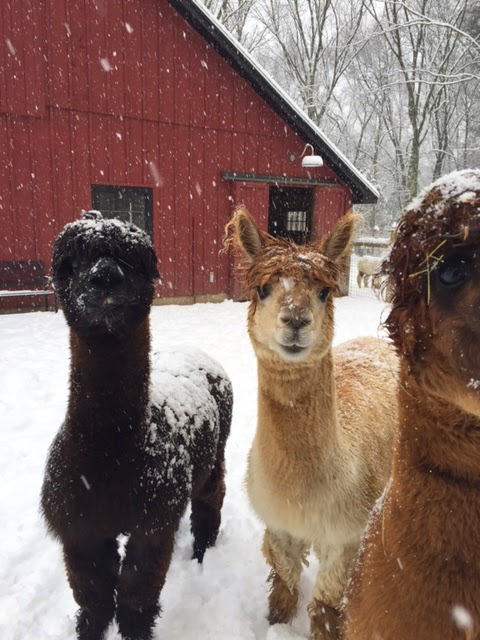 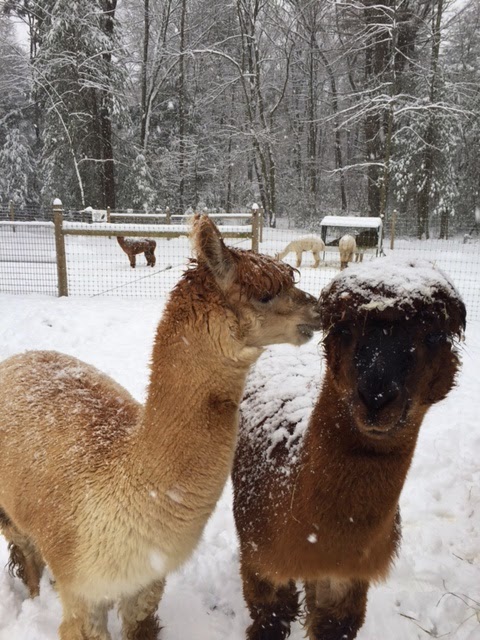 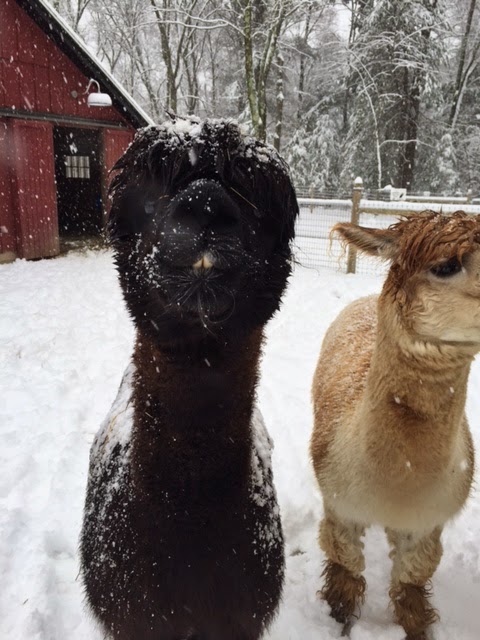 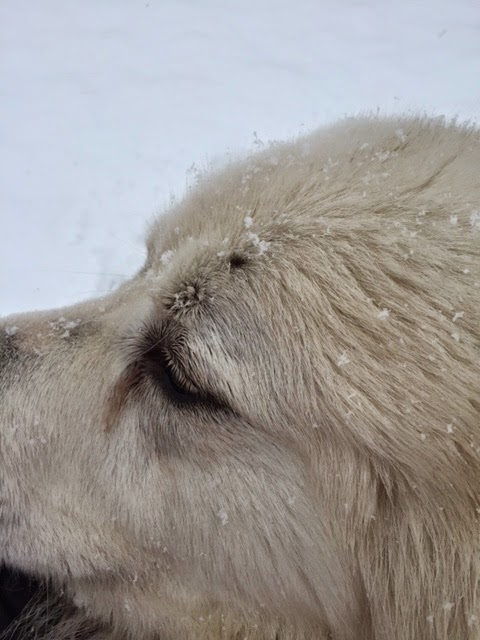 and here's a movie of what they like to do in it.

The Apple Orchard is covered in a thick white blanket 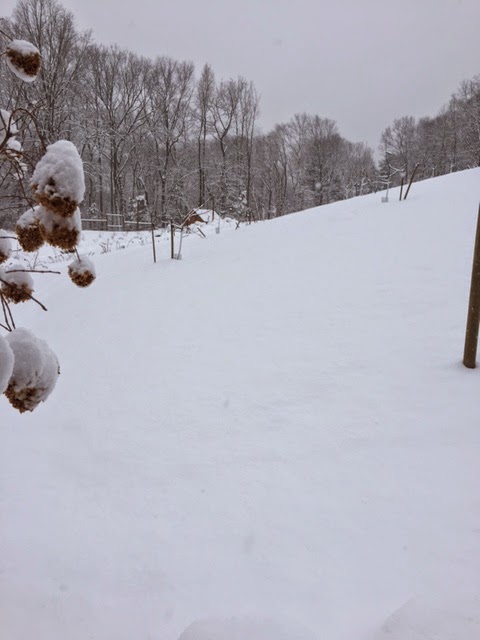 And more snow arrives tonight.   Where will I put it?
Posted by John Halamka at 3:00 AM

Wouldn't it be great if we could somehow harvest some of the snow to create a water storage. I'd imagine this may be useful in the apple orchard or farm ?