With evenings lit by the amber hues of the June Honey Moon, we diligently worked on bees, hives, and honey over Father’s Day weekend.

At the beginning of the weekend, we had 11 hives, but with the transfer of queen cells to prevent swarming we ended the weekend with 12 hives.

One by one we opened each hive, checked for signs of health issues, looked for queens, checked eggs/larva, inventoried food stores, and documented wax building progress.   Frame by frame we reviewed the status of 100,000 bees.    Here’s our report

While we were doing our work, a purple swallowtail decided to join us, looking for any traces of nectar on the burr comb we removed (extra comb built between frames). 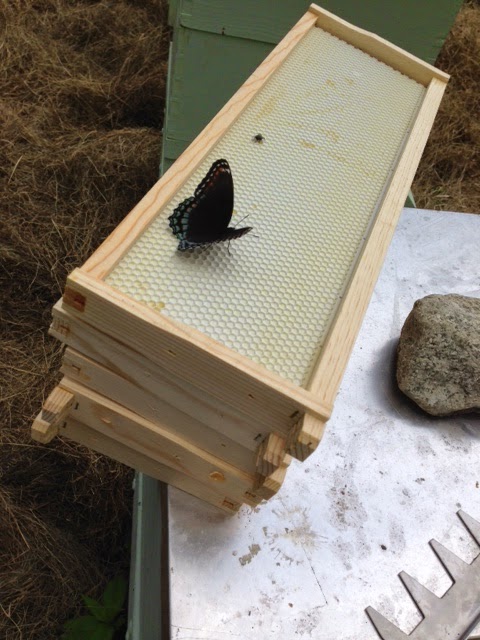 At the end of the day, we had a large collection of wax fragments from our cleanup of every hive component.    My father in law and I built a solar wax melter (cypress with a lexan cover) on Father’s Day morning - it was a dad thing.   Wax melts at 144F and the greenhouse effect works very well to heat a box that hot.   We placed the raw wax pieces (which contain many contaminants from tree resin to bee parts) in women’s stockings which serve as a perfect filter.   Below are photographs of the raw wax/stockings, the melter, and the finished product.   We processed 3 pounds of wax over the weekend and we’ll be making votive candles and lip balm from it. 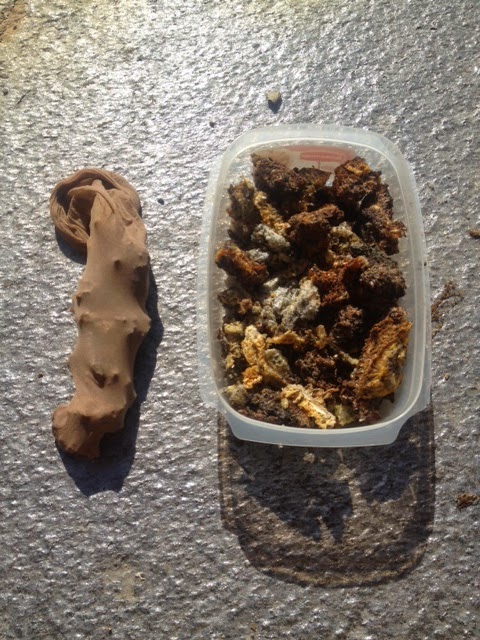 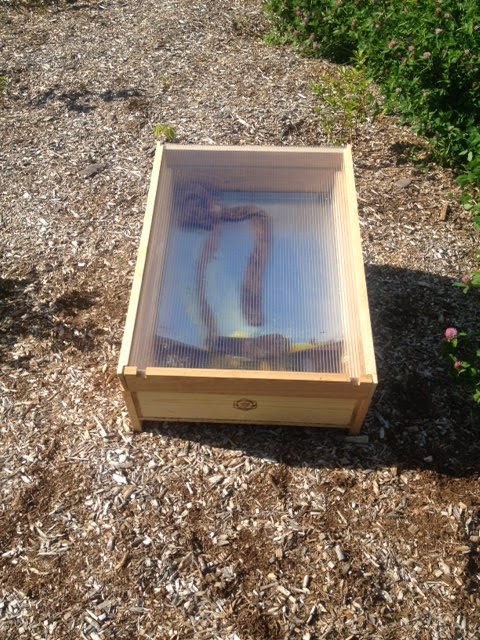 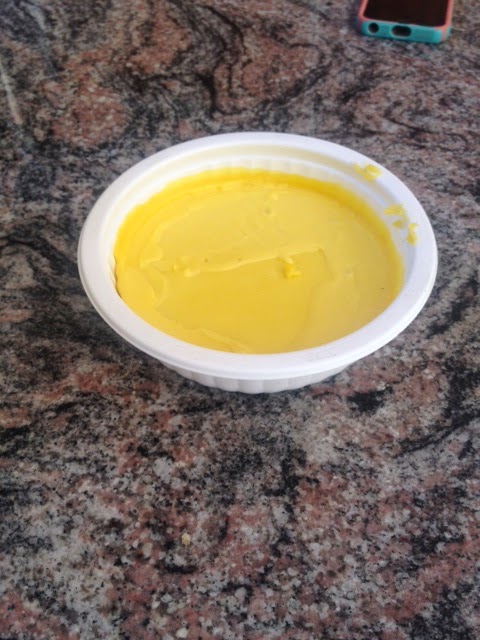 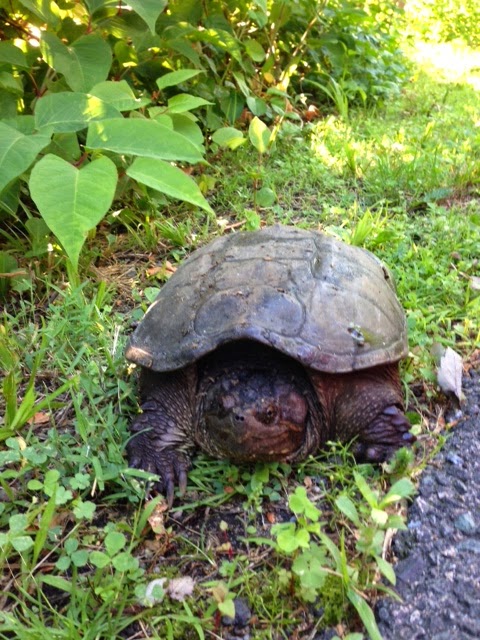 Wild turkeys in a meadow 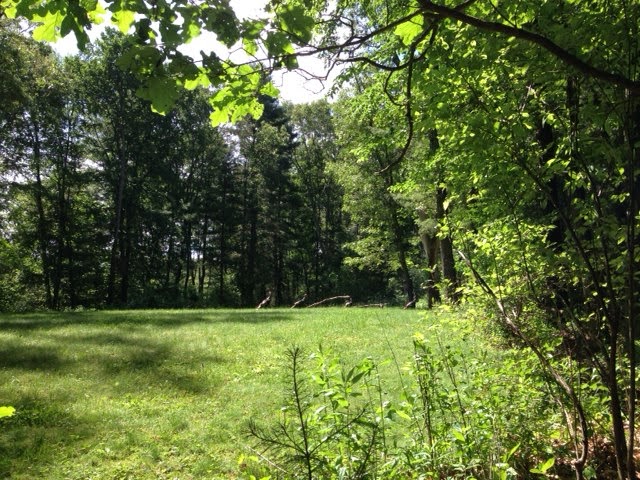 The deer and groundhogs were very active but too fast to get a good picture.

We harvested Shitake (4 different subtypes) and Golden Oyster (has a citrus-like taste).   There’s nothing better than a fresh Shitake stir fry. 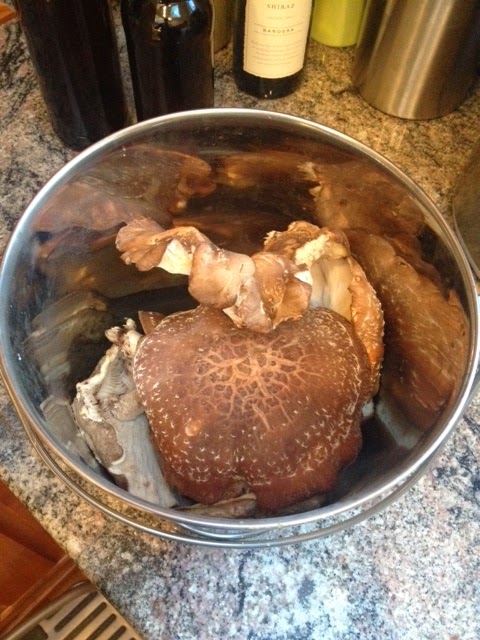 Next weekend will be more mushroom inoculation, and vegetable harvesting.   It’s definitely the peak of our vegetable season.