Dispatch From a Mysterious Island


Whenever I travel on business, I try to take a few hours to explore the road less traveled.   Whether that's climbing Mt. Fuji, hiking the Aonach Eagach ridge in Scotland, or crossing the Baltic Sea in a kayak, there's always an adventure to be found.

During my current Asia trip, I sought the help of several friends in Japan to arrange the trains, planes, and boats that would bring me to the shores of Yakushima, Japan's first World Heritage site, to explore the island's cloud forest and volcanoes.   Some of my colleagues who've heard about Yakushima, call it The Mysterious Island after the Jules Verne novel of the same name.

If I were to design the perfect Mysterious Island, here are the characteristics it would have:

1.   The approach should be difficult and ideally involve a small plane flying through miles of cloud cover with no visibility.    Check, did that. 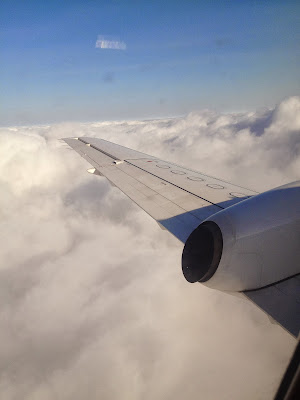 2.   Ideally, crossing an active volcano should be involved.   Check, did that. 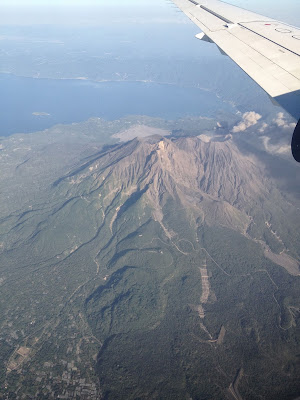 3.   The forest should be ancient, filled with giant trees over 5000 years old.   Check, Yakushima is filled with Yaku-sugi, cedar trees that are thousands of years old with circumferences exceeding 30 feet 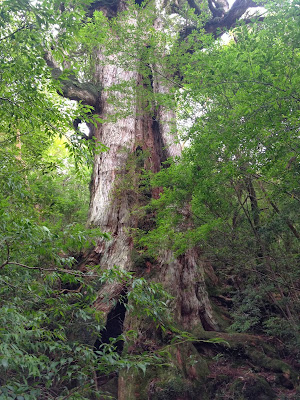 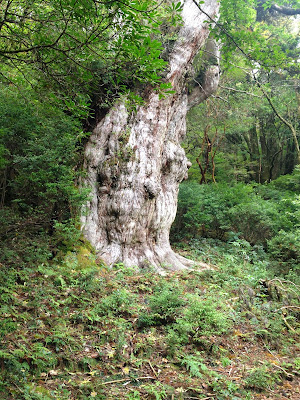 4.   Make it wet so that the entire forest is covered with moss and waterfalls.   Check, Yakushima has the highest rainfall in the world, over 30 feet per year. 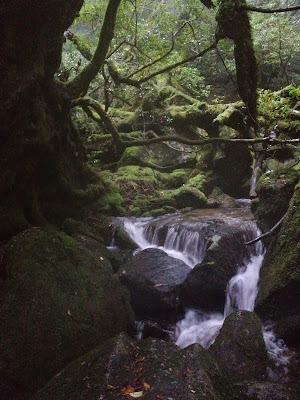 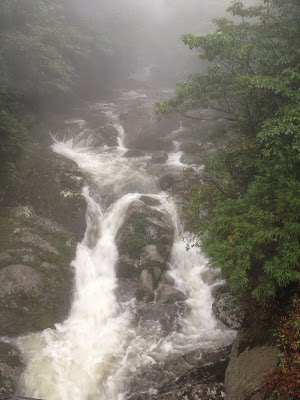 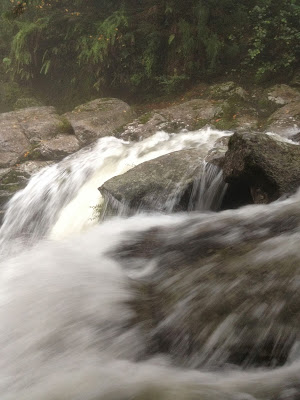 5.  Put it in the track of many typhoons to make staying there exciting.  I just flew from the island into Typhoon Wipha - the photo below shows the swirling vortex of the storm creating a strange split level sky.  My hiking clothes are saturated despite total body Gore-tex. 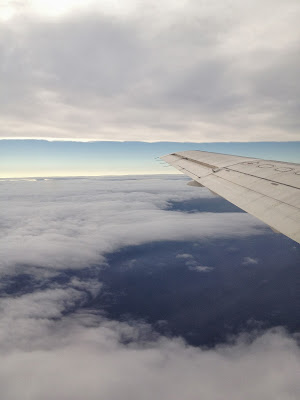 6.  Make it dark and misty with 6000 foot cloud-covered peaks topped with snow in the winter.   Check, here are a few shots of the cloud forest I hiked. 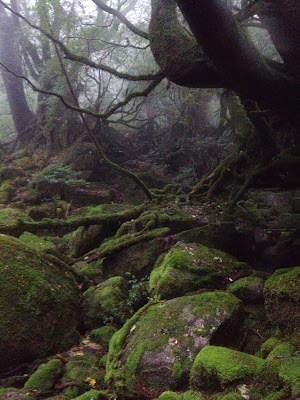 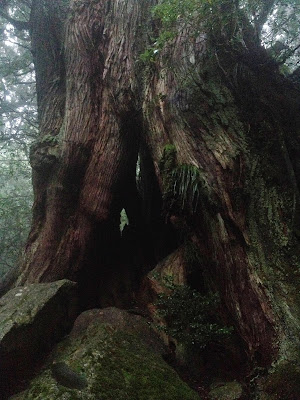 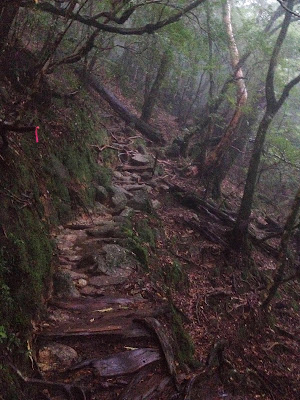 7.   Fill it with unusual animals, insects, and birds that are found nowhere else in the world, including miniature deer and walking sticks that look like a cross between a centipede and spider.  Check.   It also has leeches, giant hornets, enormous spiders, venomous centipedes and poisonous snakes 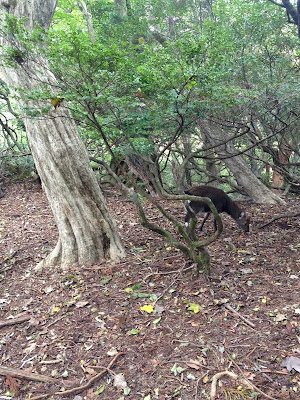 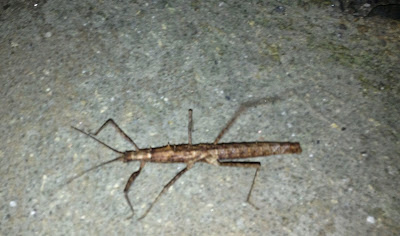 8.  Add monkeys, it must have monkeys.  Check.  Yakushima has its own species of Macaque Monkey 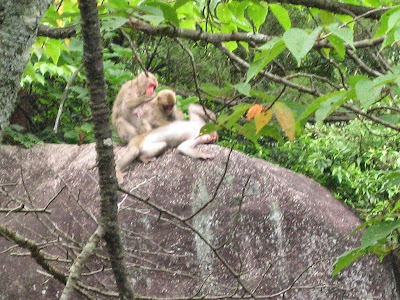 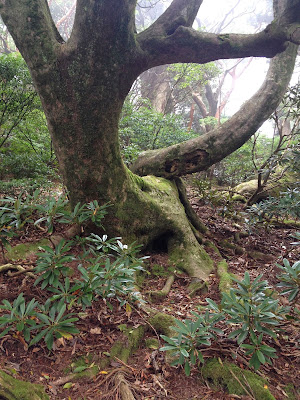 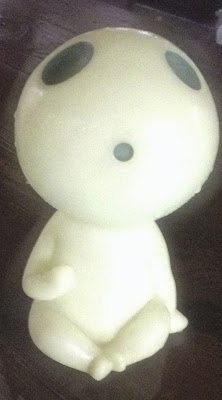 My visit to the Mysterious Island included 20 miles of hiking/climbing with a 6000 foot elevation gain including scrambling over moss-covered rocks during a typhoon.  I stayed in a wonderful place called  Wa no Cottage Sen-no-ie  handcrafted of cedar.  I highly recommend staying there if you visit.  The people who run it are remarkable and speak English.

I think a visit to Yakushima qualifies as the road less traveled.   Priceless.

Great post! Among my hobbies are finding places other people don't go. I just got back from hiking/camping the Javari Valley northwest of Atalaia do Norte in Brazil near where the Amazon River enters Brazil from Peru. I get the joy you talk about regarding the road less traveled...thanks for this post. You just put a new place on my bucket list.